What Can Happen If An ACL Tear Is Left Untreated? 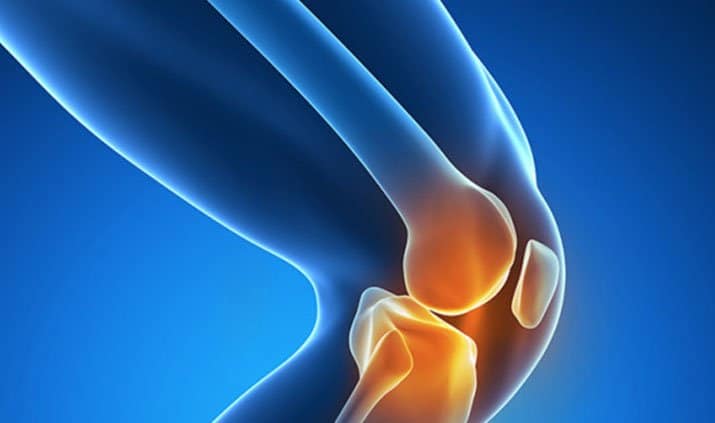 The anterior cruciate ligament (ACL) provides anteroposterior and rotatory stability to the knee during activities such as pivoting. An example of a pivoting activity is the sudden change in running direction during football or basketball.

Loss of the function of the ACL in the knee leads to sensations of the knee “buckling” or“giving way“. The knee may become unstable.

Some patients with very strong thigh and hamstring muscles may not experience this problem. However, many other patients will, at one point or another, have sensation of the ACL-deficient knee giving way.

There is convincing evidence that an active individual with a nonfunctional ACL is susceptible to meniscus injury. There is also the risk of more tears occurring with time.

In a study by Satku et al on the “Natural History of ACL Injuries”, 68% of their study cohort lost at least one meniscus after more than 5 years of follow-up. The loss of meniscus increases the load per unit area on the cartilage surface as the contact area reduces. This resulted in increased cartilage wear with strenuous activities or sports.

The activity level of the ACL-deficient patient usually reduces after the injury. A study by Muadi et al from University of Sidney, conservatively managed ACL-deficient knees have a good short-term to mid-term prognosis in terms of self-reported knee function and functional performance. However, subjects reduced their activity levels on average by 21% following injury.

A study by Nebelung et al published in Arthroscopy journal in 2005 showed the incidence and progression of osteoarthritis over a time period of 35 years following anterior cruciate ligament (ACL) disruption in high-level athletes.

Their retrospective study looked at 19 athletes in the Olympic program of former East Germany who sustained an ACL injury between March 1963 and December 1965 who were treated without reconstruction. The clinical results were evaluated for all patients from 1975 and 1985 and for 17 of the 19 patients in 2000; 18 of the 19 patients were examined arthroscopically in 1985.

They concluded that, despite the possibility of return to high-level activity with a definitive unstable knee, this will lead in 95% of cases to meniscal and cartilage damage over the next 20 years. In addition, cartilage damage and progressive osteoarthritis will occur and patients will have a high risk of becoming a candidate for further total joint replacement.

This is an example of knee osteoarthritis from chronic ACL tear.

Learn more about the various types of ACL treatment and other knee conditions from our knee injuries orthopaedic specialist.