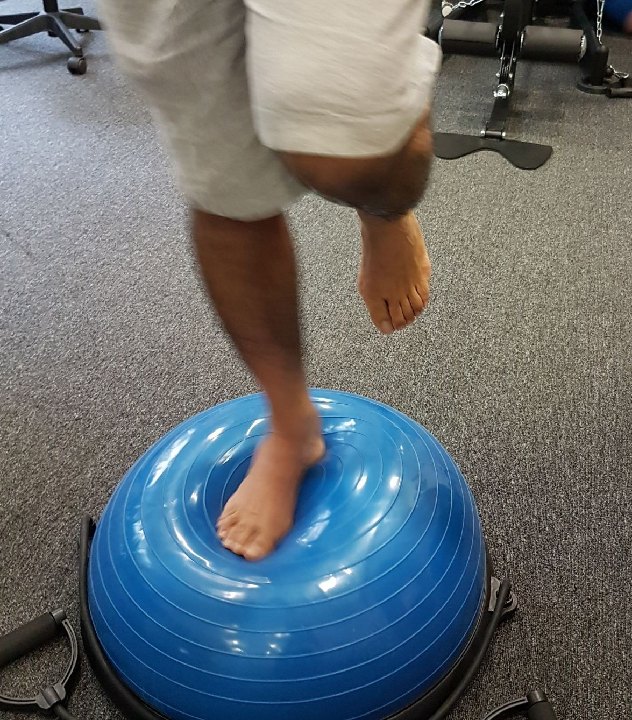 Some interesting statistics about ankle sprains from a foot ankle in Singapore:

Treatment of Acute Ankle Sprains
•PRICEM
•Protection: (orthosis or brace)
•Rest: limit weight bearing until not painful
•Ice, Compression, and Elevation
–Most important component acutely
–Limiting inflammation and swelling has been shown to speed recovery
•Mobilize
–early range of motion has also been shown to speed recovery
Prognosis is Related to the Grade of the Ankle Sprain
•Grade I
–Require an average 11.7 days before full resumption of athletic activity
•Grade II
–Require approximately 2-6 weeks
•Grade III
–Average duration of disability ranges 4.5-26 wks
–Only 25-60% being symptom free 1-4 yrs after injury
Chronic Ankle Instability
A condition characterized by a recurring “giving way” of the outer (lateral) side of the ankle
–Repeated turning of the ankle, especially on uneven surfaces or when participating in sports
–Persistent discomfort and swelling
– Pain
These patients have ligaments that were torn and have not healed properly, leaving the ankle joint too loose.
Treatment
•Physiotherapy
–Re-train nerves to respond to movements of the ankle
–Strengthen the muscles around the ankle
–Stretch out stiff ankle or stiff Achilles tendon
•Bracing
•Surgery
Surgery for Chronic Ankle Instability
I prefer the Bostrum-Gould Procedure.

Surgery involves repairing the torn and stretched ligaments back to the original tension.
In order to allow immediate weight bearing after the surgery, an internal brace is used to protect the ligament repair. 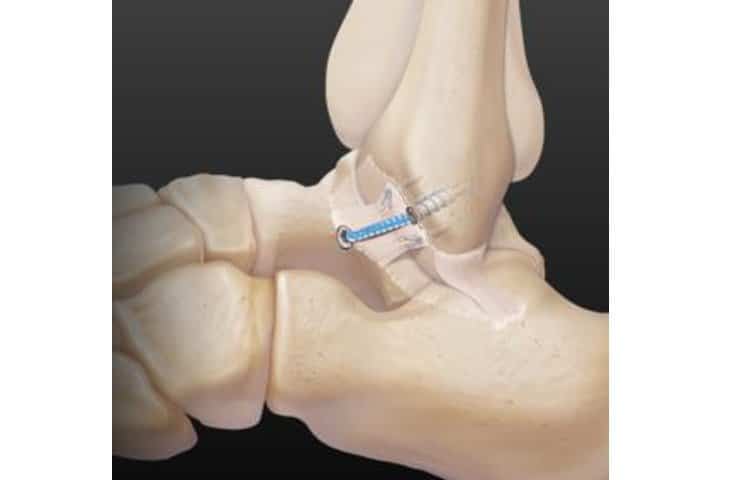 A review of ligament augmentation with the InternalBrace™: the surgical principle is described for the lateral
ankle ligament and ACL repair in particular, and a comprehensive review of other surgical applications and
techniques is presented. Surg Technol Int. 2015;26:239-255.Supports early mobilization of repaired ligament
with minimal surgical morbidity

Find out more about other related sport injuries from our foot and ankle specialist in Singapore.